The annual dual slalom competition is the most-anticipated race of the Sea Otter Classic weekend for many spectators, and on the festival’s 25th anniversary, the event did not disappoint. American flag-toting fans crowded both sides of the course so they could see the action up close and cheer on their favorite riders as they duked it out during heat after heat on the berm- and jump-filled course. Ultimately, 18-year-old Belgian phenom and dual slalom newcomer Martin Maes came out on top in the men’s competition, while perennial podium placer Jill Kintner prevailed in the women’s race. Eric Carter won the Legends race after beating former rival Shaun Palmer in the final heat. 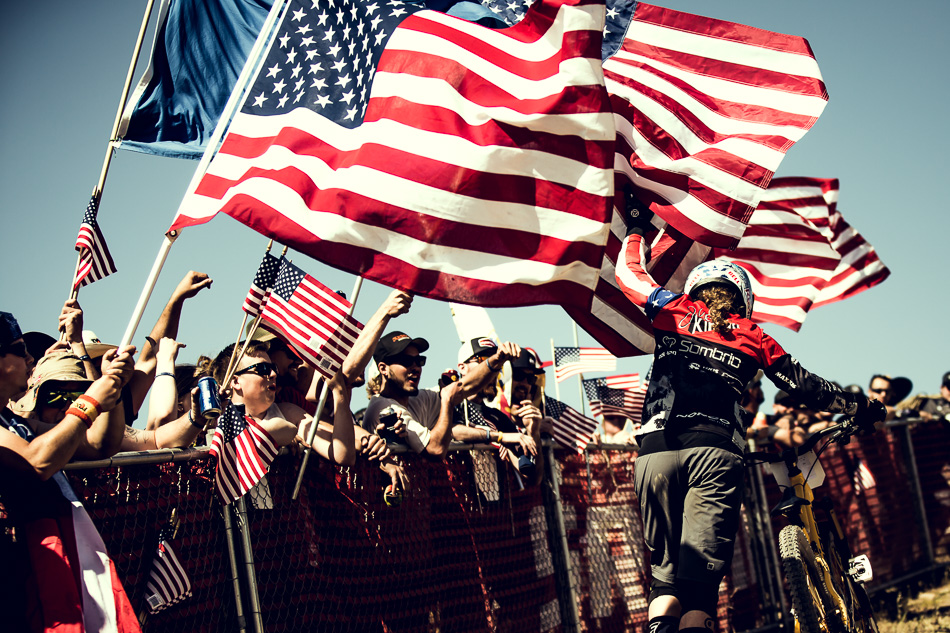 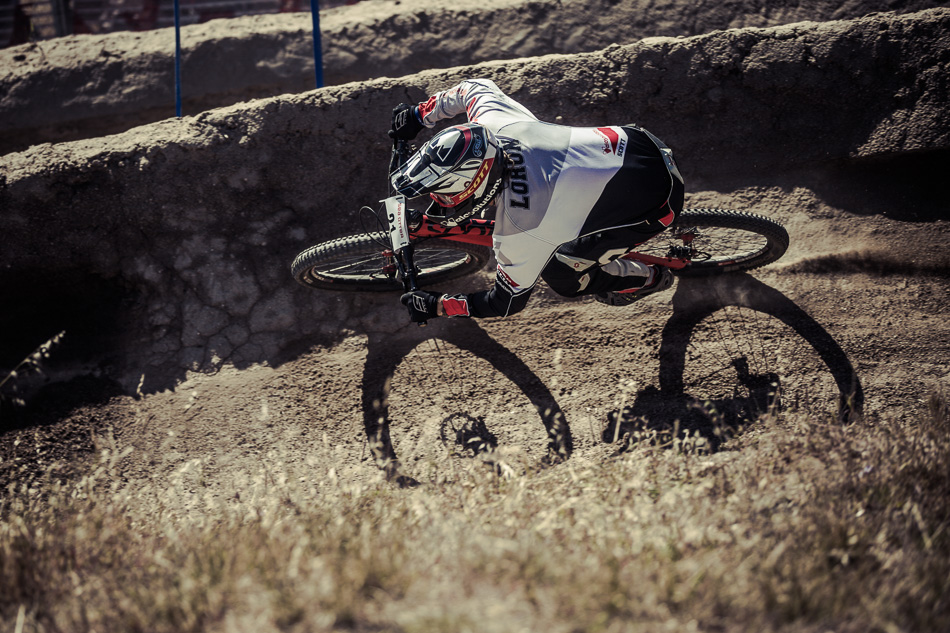 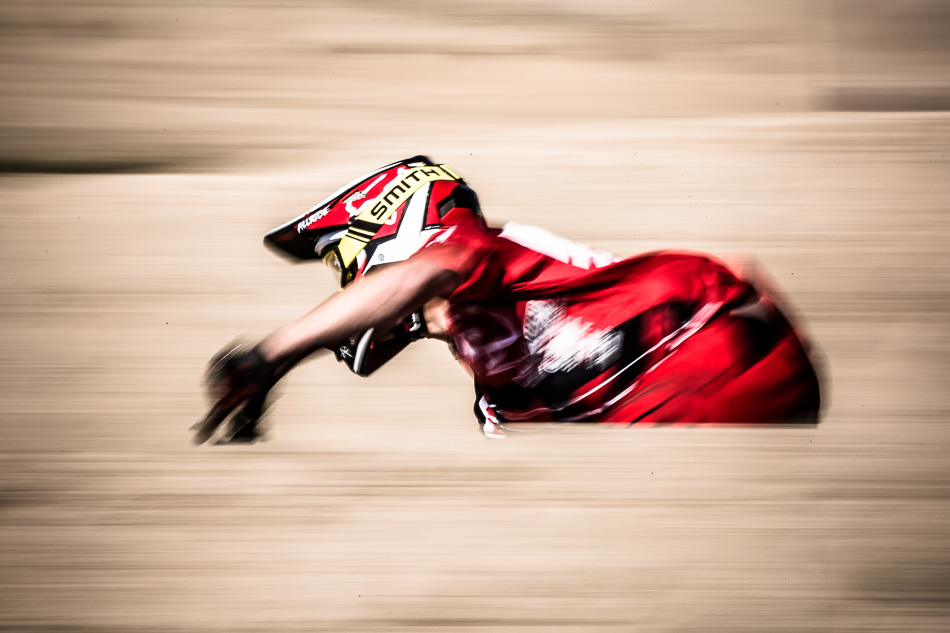 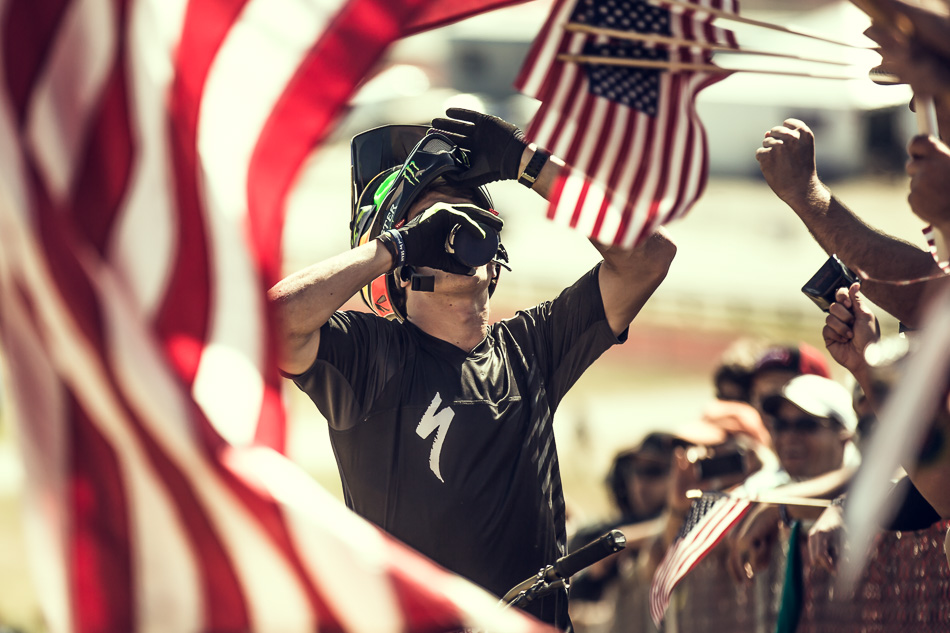 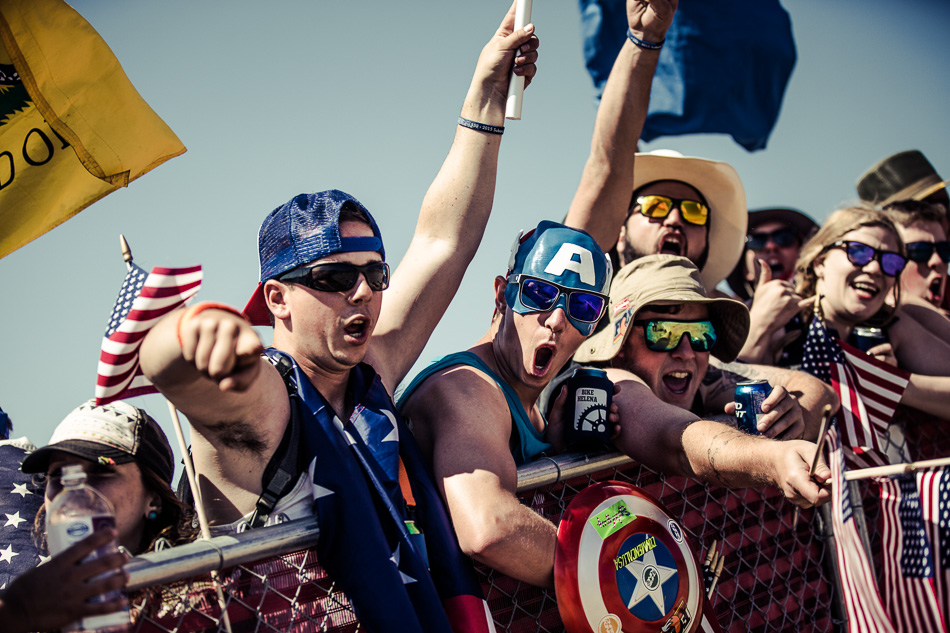